Some History of the “PATTERSON” PR-15, which was later manufactured under the “PIERSON DE LANE” name. Written by Bill Marsh Jnr.

Emmitt Patterson hired Karl Pierson in 1934 to complete the PR-12 but Pierson took one look at it and scraped the whole project. Pierson was instrumental in the design of the PR-15 and PR-16 communications receivers. The Patterson receivers were high end receivers with high tube counts, chrome chassis’s, crystal filters and many other features not available on Hallicrafters and National radios of the same vintage. All the Patterson chassis’s were manufactured in the Gillfillan plants. Karl Pierson left Patterson in 1937, purchasing all of Patterson’s communications receiver manufacturing business. Pierson continued to build the Patterson PR-15 under the Pierson-Delane name. Emmitt Patterson went out of business in 1939. Karl E. Pierson and Mr.DeLaplane formed Pierson-DeLane in 1937. In 1939 they started concentrating on two-way radio equipment, e.g. police radio. The Company was wound up in 1943. 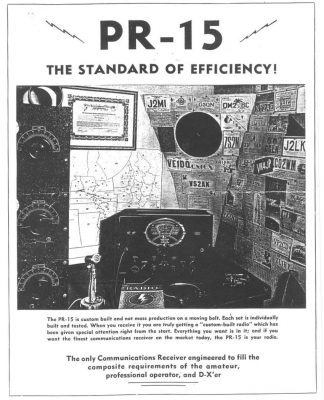 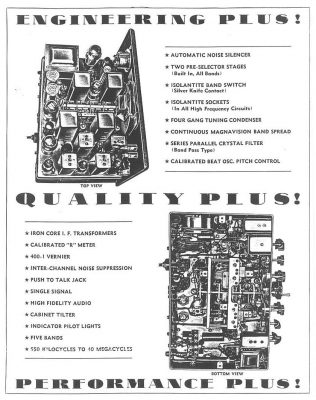 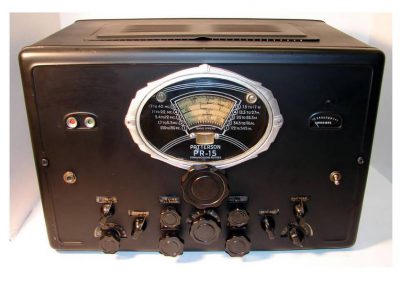 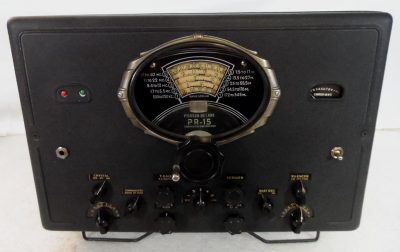 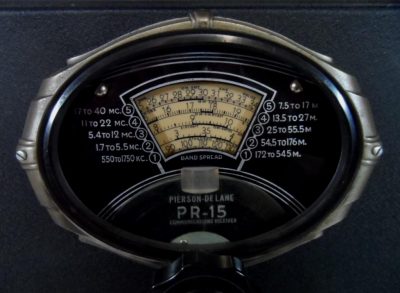 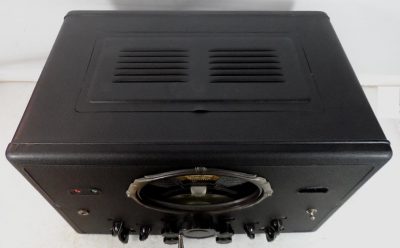 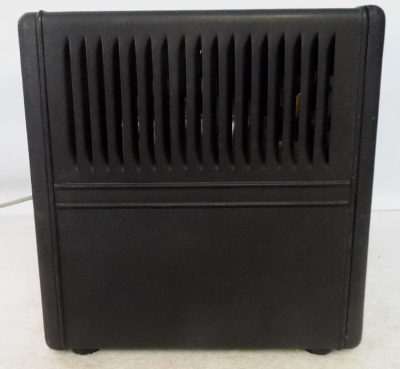 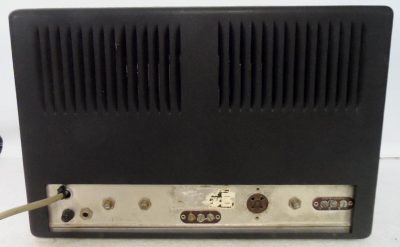 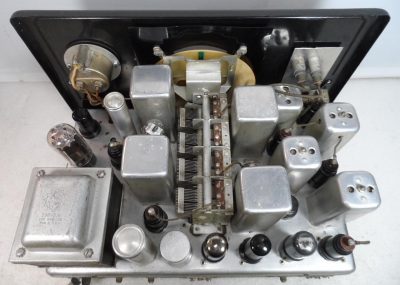 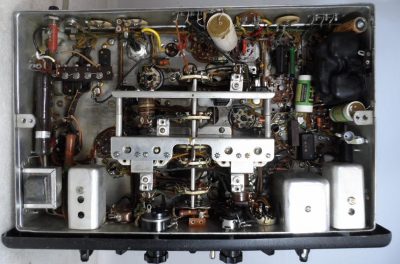 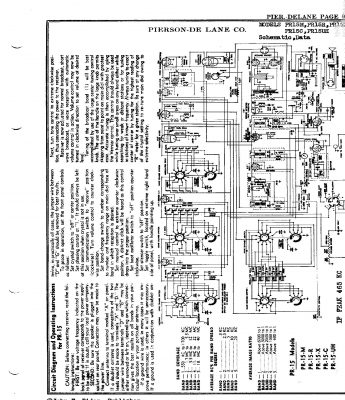 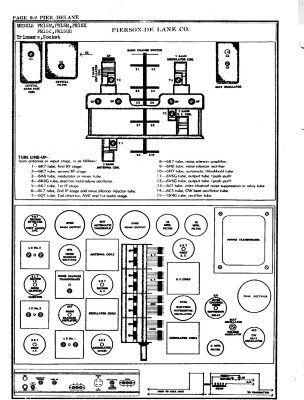 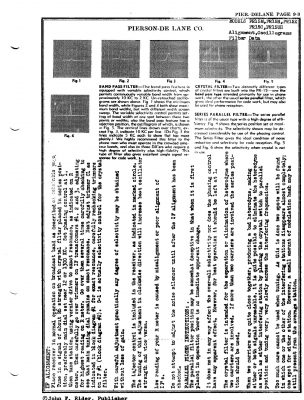 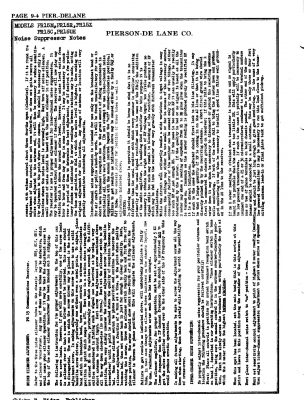 Toward the end of World War II, noted radio engineer Karl E. Pierson undertook the development of what he hoped would be a general coverage communications receiver of the highest quality, suitable for professional as well as amateur use. Utilizing knowledge Pierson gained during his wartime radio development work, and incorporating the best electrical and mechanical design features of the day, the result was the Pierson KP-81 receiver. First offered for sale in 1946 in the midst of an economic downturn, the KP-81 was a technical success, but was difficult and expensive to manufacture. The Pierson Electronic Corporation was apparently unable to produce the receiver profitably, even at its exorbitant selling price of nearly $400. Furthermore, there was considerable competition from low cost war surplus receivers beginning to flood the market. Regrettably, the KP-81 remained in production for only about one year, and only a few hundred sets were ever produced before Pierson Electronic Corporation failed some time in 1948.