Thanks to Bryan Clark, below are two NZ FM lists. One by frequency order, the other in regional order. If you’re aware of any corrections, please add them in the comments list below.

Thanks to Bryan Clark, below is an amended list for Pacific FM DX hunters with the summer FM DX season not too far away.

This is a preview of Where to point your Antenna Part 1. Read the full post (467 words, 4 images, estimated 1:52 mins reading time) 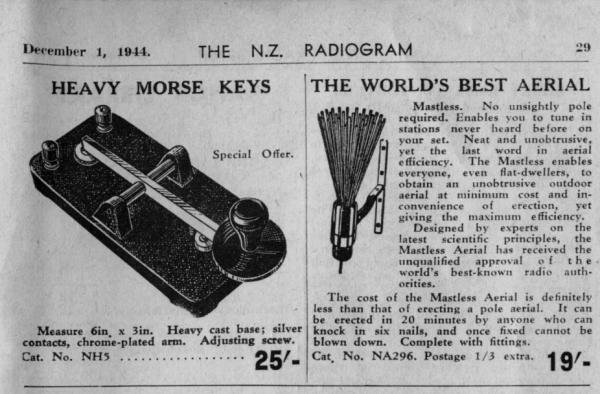 Thanks to Andy Gardiner for this image. 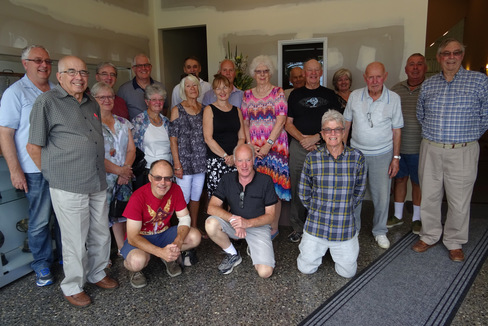 Convention 2018 in Mangawhai went brilliantly. A full report will appear in due course.

Below is a photo of the life members in attendance. 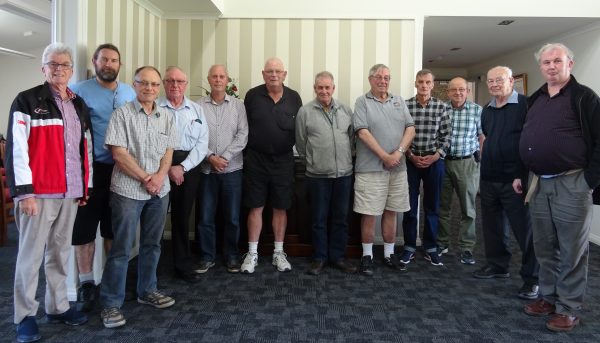 Thanks to editor Bryan Clark, here are PDF lists of New Zealand’s FM stations, the first in frequency order and by second by region.

DX  News and Views *** A page for letters from DX readers.

This is a preview of An International Log from a NZ DXer.. Read the full post (251 words, estimated 1:00 mins reading time) 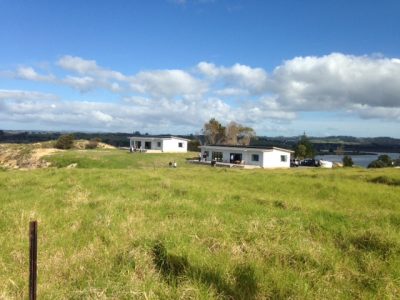 QTH for Convention 2018 at Mangawhai

CONVENTION 2018 Next year the NZ Radio DX League will celebrate its 70th anniversary with a gathering at Mangawhai between Friday 6 April and Monday 9 April 2018.   Accommodation will be allocated on a first come-first served basis, so if you think you will or might attend and want to secure a place in the superior accommodation, please let Bryan Clark know: bryannzrdxl@gmail.com 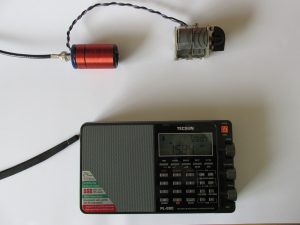 This is a preview of HOW TO CONNECT YOUR “WORLD BAND RADIO” TO A “EWE” ANTENNA etc THROUGH INDUCTIVE COUPLING FOR MEDIUM WAVE DX:. Read the full post (1019 words, 5 images, estimated 4:05 mins reading time) 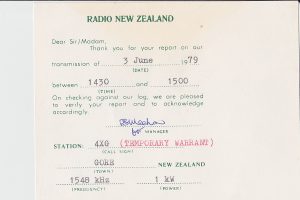 I am currently in Invercargill visiting family. Whilst going through some of my sister’s old photographs the other day I came across a verification card addressed to my mother. 4XG Gore was operating on a temporary warrant at this time. The year 1979 is way past my dad (Bill Marsh Snr) interest in sending out reports. I can only suspect the transmission by this station has some important significance as I am not aware of a call 4XG. I am assuming that my dad realised the significance of this transmission and my mother wrote the report and she received the verification. Can anybody provide some history on this station as it has me completely puzzled.

S-8800-English-Manual Here is a new portable receiver to be released shortly by Tecsun Australia.  It receives SSB, has a multitude of filter options and has external antenna connections. Full coverage.