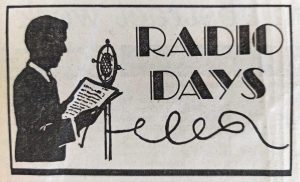 When Telecom unearthed its files on early private radio stations in Otago, it came up with more than dust and cobwebs. Radio New Zealand historian JIM SULLIVAN recounts the “fascinating stories” of the province’s radio station in the 1930s.

DUNEDIN was New Zealand’s “radio capital” in the early 1930s as it boasted more radio stations than any other city. Public radio was administered by the Broadcasting Board in Wellington and it had two Dunedin stations 4YA and 4YO.

This is a preview of The Pioneering Otago Radio Stations. Read the full post (943 words, 2 images, estimated 3:46 mins reading time)

RADIO – In the “Good Old Days” – Reference to 2AQ Taihape.

Station 2AQ, Taihape, owned and operated by Morton W. Coutts, first came on the air in 1922, and in the following article Mr. W. T. Chappen tells of the thrills he experienced while using an old-time receiver during the years that 2AQ was transmitting. 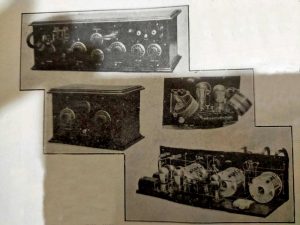 With a view to suitably illustrating this article we delved deeply into dusty relics of bygone days and finally managed to unearth these sets, although we are still uncertain whether they were used in the stone age or for communication between Britain and Rome in the time of Julius Caesar.

The following are Frank’s cards courtesy of his son Bruce of Taieri Mouth near Dunedin. 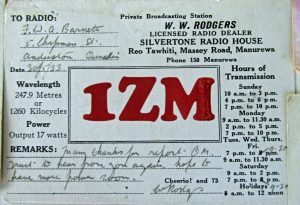 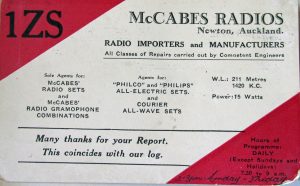 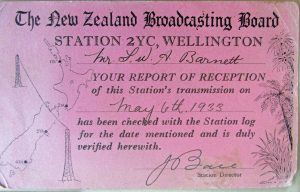 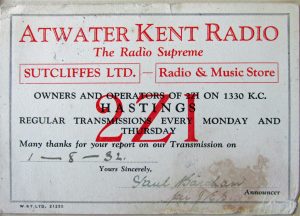 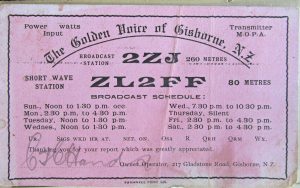 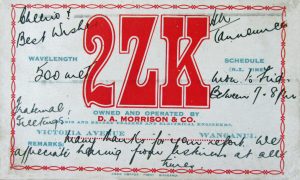 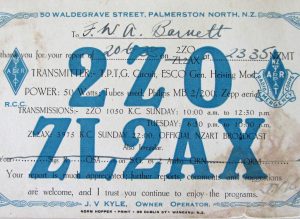 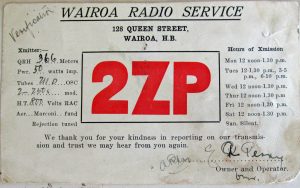 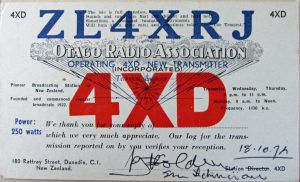 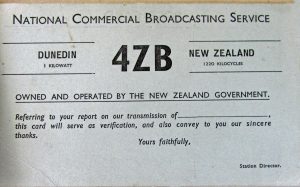 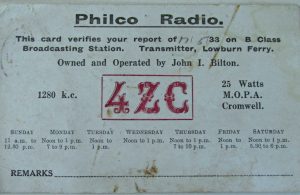 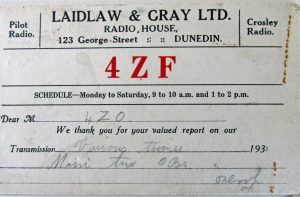 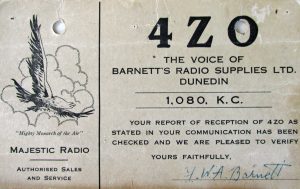 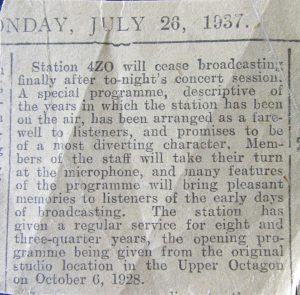 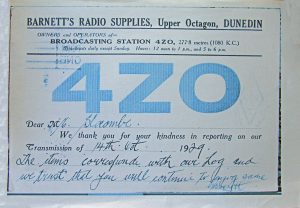 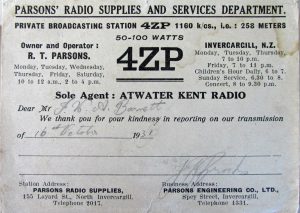 The attached table of dimensions was calculated using antenna modelling software by Bill Marsh. The purpose of this exercise was to better understand the EWE antenna characteristics by using different combinations of vertical and horizontal dimensions. Dimensions are based on an “On Ground” EWE with ground wire between vertical elements.

More Observations regarding the EWE Antenna

Some More Observations regarding the EWE Antenna – by Bill Marsh

I have recently been doing some design work on the EWE antenna to better understand its characteristics. I have been using “Modelling Software – EZNEC”, the source courtesy of Peter Mott.

This is a preview of More Observations regarding the EWE Antenna. Read the full post (1040 words, estimated 4:10 mins reading time)

MW Frequency Listing for the early years of DX 1932

In days gone by (1932) the MW receivers that had radio dials were very often calibrated in metres rather than kilocycles. Attached is a frequency listing based on metres.

How to write a “DX Report” – Hints from Merv Branks

Here are some tips on “Report Writing” from the March 1938 issue of “The N.Z. Radio Times.

The author is a very well known past NZRDXL member in the name of Merv Branks. Merv at this times was a very senior and well respected member of the “NZ DX Club”. For those that are unaware, Merv used the pseudonym “The Southlander” when writing to the newspapers and magazines of the day. 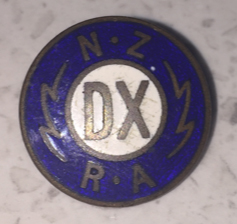 This is a preview of Some further in-sights into the life of one time DX Champion – Frank Barnett. Read the full post (205 words, 4 images, estimated 49 secs reading time)

The attached list is my attempt at trying to assemble a membership list for the NZ DX Club. It is only a partial list based on my limited access to copies of “The N.Z. Radio Times”.

I would like to extend this list for historical prosperity, so if any members have other copies of the “The N.Z. Radio Times” I would like to have a lend of them. They will be very well looked after and returned safely.

This is an account of the winner of “The DX Challange Cup” a very sort after cup by members of the “NZ DX Club” in that time period. Note the receiver used and the tally of verifications. This was a period of record low sunspot activity when MW ruled supreme. 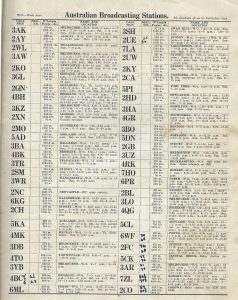 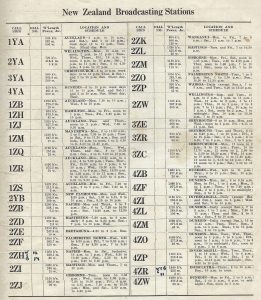 Some 100 Watt North American Verifications from the 1930’s.

The following verifications are from the estate of Mr Frank W. A. Barnett owner of 4ZO Dunedin and a one time DX champion. 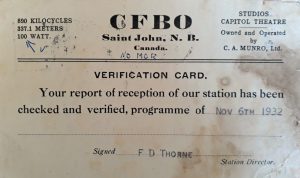 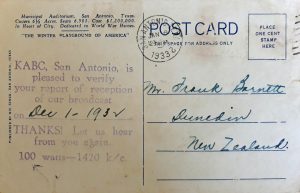 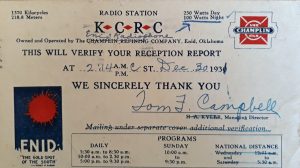 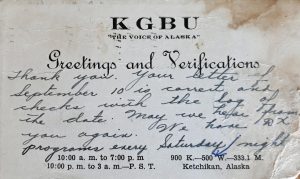 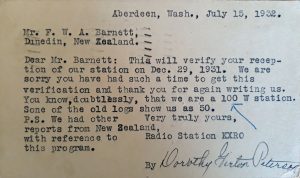 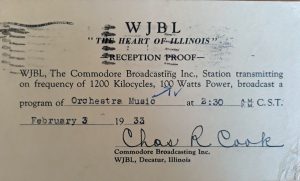 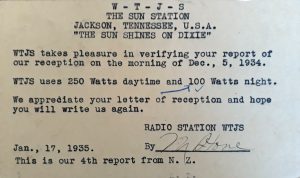 This is a preview of Where to point your Antenna Part 1. Read the full post (467 words, 4 images, estimated 1:52 mins reading time)