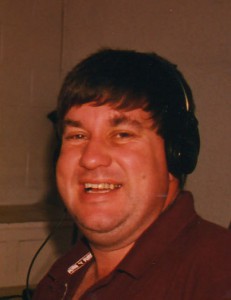 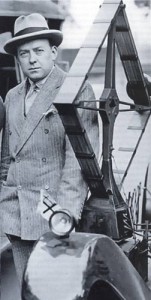 Thanks to Paul Rawdon for the following item on DX Dialog: Les Woodland tells the story of Captain Plugge, founder of Radio Normandie, the first station to take on the BBC and probably the World’s first pirate radio. From January 2000.

And these is more detail and photos on the Off Shore Echoes website.

Good news from Greenland. It has been revealed a few hours ago, that KNR is to return to three Medium Wave frequencies following a lot of criticism about the lack of reception of KNR on the sea and outside towns and villages in Greenland.

This is a preview of Greenland Returns to MW. Read the full post (139 words, 1 image, estimated 33 secs reading time)

The New Zealand DX fraternity was stunned to learn of the passing of long-time NZRDXL member and DX Times editor, Mark Nicholls. Mark had long-term health issues, even so his passing on the morning of the 20th of August was a shock to us all.

As you will know by now, our long time Chief Editor and League Life Member Mark passed away yesterday.

A Breath Of Life For Shortwave? The ease with which regimes can block websites and streaming audio services may be reason to reconsider the advantages of shortwave. Well, according to this article from the Radio World website, that is. 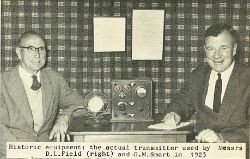 Martin Hadlow has kindly supplied this reminiscence of his home-town station, Nelson’s 2XN.

English: MV Ross Revenge, home of Radio Caroline from 1983. Photographed in 1984 at anchor in the Knock Deep channel of the southern North Sea. (Photo credit: Wikipedia)

And another famous pirate has made the news, this time in this Essex Chronicle article. Broadcasting will resume from “The Ross Revenge” on a short-term license as Radio Caroline chases a full-time permit to operate on the Blackwater, serving the towns of Maldon and Dengie as well as the surrounding area, and no doubt DXers!

On August 31st it will be 40 years that the Dutch offshore radio stations stopped their transmissions due to changes in legislation. Many fans still mourn the loss of their beloved stations in 1974. Arie, PD0ARI, from Giessenburg, The Netherlands, will be operating the Special Event Station PD538RNI from August 28th until September 19th. He will be active on 10m, 20m and 40 meters. All operations will be on Phone.

The “538” in the call sign stands for the last frequency the offshore radio station Veronica used, and RNI stands for Radio Northsea International, the name of the other station that had to stop 40 years ago. QSL via PD0ARI, direct (w/SAE & 2 USDs) or by the Bureau.

It seems that money, rather than a shift in audience or realignment of politicial ideals is responsible for the demise of Shortwave Radio Africa. This post on Radio Voice of the People’s website, also indicates the cessation of all forms of broadcast, internet included.

Following on from the last post, the BBG have identified certain countries as the last bastion of shortwave as a popular medium. Myanmar, North Korea, Afghanistan and a few other central Asian republics. More on this story from the Asia Radio Today website.

It should come as news to no-one that SW audiences are in decline and that the costs of maintaining and running facilities is fast becoming a significant factor in decision-making. The Broadcasting Bureau of Governors (BBG) is the group charged with overseeing US government shortwave broadcasting via Radio Farda, Voice of America, Radio Liberty, Radio Free Asia etc and they will no doubt by spurred on by this report to make additional cuts to the ones recently implemented.

On page 16, there is a table of proposed actions for target markets. 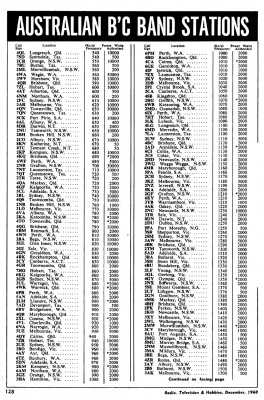 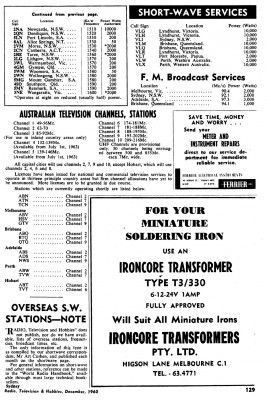 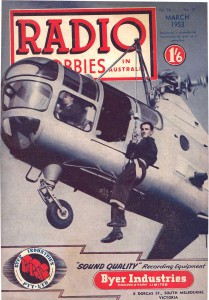 This is a preview of Using Standard Signals From WWV. Read the full post (1943 words, 6 images, estimated 7:46 mins reading time)

The Secret To Golden Voices

ABC Local Radio recently published a story that may be of particular interest to AM aficionados. Scientists at the University of Sydney have conducted unique research into the secret of a good radio voice.

Using a high-speed video-endoscopy camera to record the motion of the vocal cords in the throats of 16 male radio broadcasters, the team found the subjects had faster opening and closing vocal folds.

Speech pathologist Dr Cate Madill said this suggests these professionals may have better control of the tension in their vocal folds while speaking.

This is a preview of The Secret To Golden Voices. Read the full post (115 words, 1 image, estimated 28 secs reading time)